Here you can buy ticket for Access to Medicinal Therapy - Opportunities and Challenges .

Capital Weekly, in partnership with the Association of Research-Based Pharmaceutical Manufacturers in Bulgaria (ARPharM) and Health PR is organizing a conference under the title "Access to Medicinal Therapy - Opportunities and Challenges" on March 21st, 2019.
What changes in the regulation of medicines are being prepared in our country, how they will affect the access to modern treatment, what are the main obstacles to patients' access, are there any alternative ways for patients to benefit from innovative therapy. These are accents of the topics that will be presented and debated at the event. The aim is to discuss the achievements and the challenges to the opportunities for drug treatment in our country from the legislative and governmental institutions, regulators', industry, experts' and patients' perspective.

To participate in the event, we will invite the MPs from the Parliamentary Health Committee, the Minister of Health, the National Health Insurance Fund Governor, the Executive Director of Bulgarian Drug Agency, members of the National Council on Prices and Reimbursement of Medicinal Products, representatives of the academic circles, the consulting business and others.

Capital Weekly closely monitors the pharmaceutical sector processes for nearly 15 years by publishing daily and periodical content, annual analyzes and by organizing discussion clubs and conferences with the participation of all stakeholders in the sector. 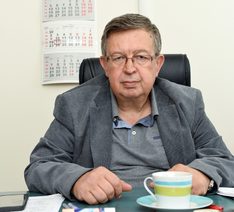 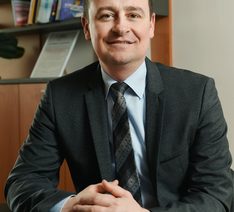 He was a member of the Supervisory Board of the National Health Insurance Fund on behalf of the Confederation of Employers and Industrialists in Bulgaria from January 2014 to January 2015.

Between 2008 and 2013 he was a representative of the pharmaceutical industry in the Transparency Commission, which is an appeal body for all piecing and reimbursement decisions in Bulgaria. He is a co-chair of the Central and Eastern European Task Force of EFPIA (European Federation of Pharmaceutical Industries and Associations).

In 2019 Mr. Denev is chairing the Bulgarian Medicines Verification Organization. 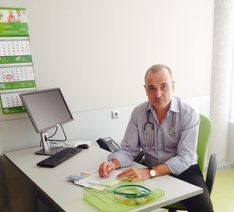 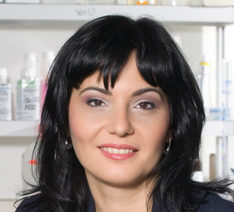 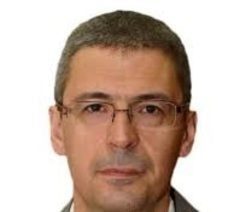 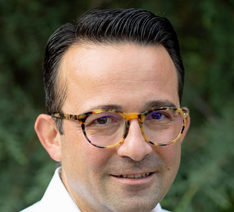 Graduated English language boarding school (1995), medicine (2001), healthcare management (2007), MBA (2010). Dr Djambazov is a serial entrepreneur and was part of the team, which built the first GMP-certified pharmaceutical plant in Bulgaria (2004), a network of hospitals for the treatment of myocardial infarction, saving thousands of lives (2008), then a network of chemotherapy clinics, treating >30% of cancer patients in the country (2013), currently involved in the improvement of the outpatient care and mass introduction of telemedicine (2015 - now). Dr Djambazov is involved in more than 20 other companies as a co-founder, investor, advisor or friend. He teaches healthcare management and introduces health technology assessment (HTA) in Bulgaria, co-authors textbooks and scientific papers, frequent public speaker. 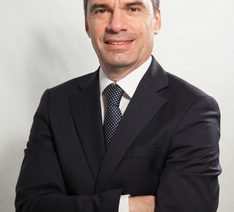 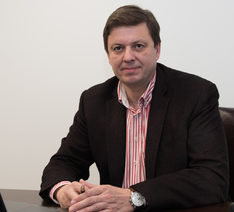 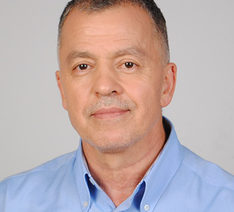 Mr. Taushanov is one of the founders of the organization in 2002. Attorney at SAC, Master of Law, Master of Pedagogy, Master in Sports Management; expert on medical law, medical incidents, medical errors; expert in sports and healthcare, grassroots sport, etc. He has implemented various European projects in Bulgaria for grassroots sports for children, students and citizens; healthy lifestyle and weight loss, impaired metabolism; prevention of diseases and alcohol and drug addictions, etc.
He participated in the working group on the elaboration of the Healthcare  Act 2002-2003.
He has participated in the elaboration of the first bill on patient rights submitted to the National Assembly by Coalition for Bulgaria in 2002; as well as the bills submitted in 2009 by NMSS and the latest draft law on patients' rights, submitted by GERB in 2012.
In 2005, the BAPD MB participated in the establishment of a regional BAPD structure (by journalists, lawyers, medical experts and patients suffering various illnesses) and coordinating its activities at the national level and applying to BAPD in November 2005 for acceptance at the Assembly of Representatives and in the management of the National Health Insurance Fund in accordance with Art. 7 of the HIA. and the adoption of the BAPD in 2010 for a nationally recognized patient organization by the MH up to now.
Since 2007, for the first time in Bulgaria, a "European Patient Day" has been organized in Bulgaria on April 18 together with all European Union MS, which is held annually.
Author in  2009 of the idea presented in the public to create a compensation fund for injured and infected patients similar to the French model - ONIAM. He proposed to the Minister of Health, the Minister of Interior Affairs, the Supreme Court of Cassation, the Supreme Attorney-at-law Council and the Prosecutor General the legislative changes in the Pre-trial proceedings and the forensic medical examinations.
He organizes and participates in the main activity of the association since its establishment since 2002, including the creation of prerequisites and dialogue with the professional organizations, the National Assembly, the Ministry of Health, the NHIF, other Bulgarian national representative organizations and international patient organizations.
He has contributed to changes in the legislation, after which a representative of the nationally representative organizations is invited in the bodies of the Ministry of Health and NHIF in order to hear the voice of the patients in the Republic of Bulgaria by electing their representatives in various healthcare structures.
He has delivered opinions and proposals on important bills that have been discussed in the Health Committee since 2010, as well as opinions on all National healthcare strategies.
He has been actively involved in the Partnership for Health of the Council of Ministers, the Expert Council of the Bulgarian Christmas under the auspices of the Presidents of the Republic of Bulgaria - Rosen Plevneliev and Rumen Radev since 2010 up to now, in the Supervisory Board of the National Health Insurance Fund, in the Accreditation of Medical facilities, The Transparency Committee, etc.
As a lawyer, he protects injured patients in regards of medical errors and incidents, illegal acts of the Ministry of Health, NHIF, CFD for reaching the needed compensation and justice. 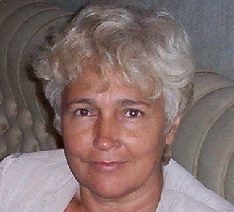 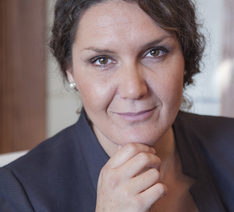 Boryana Marinkova is the CEO of the Bulgarian Association for Medicines Parallel Trade Development (BAMPTD). Marinkova is responsible for the implementation of the BAMPTD goals, which are to ensure the access of Bulgarian patients to quality and effective pharmaceutical products under competitive conditions, to initiate changes for rapid parallel import of medicines in shortage and to support the establishment of an electronic system that will indicate in real time the decreasing availability of medicines on the national market. She has 11 years of experience as a Marketing director at the international healthcare investment Tokuda Hospital since the opening of the largest private hospital in Bulgaria. She was there managing the implementation of the marketing plan, corporate communications and strategic development. In the period 2012-2017 she was responsible for the corporate affairs and the PR of the Bulgarian National Association of Private Hospitals. She has a Master degree in Marketing at the University of National and World Economy in 2004 after a Bachelor's program in Economics at UNWE. She is certificated by BEIED in Professional Marketing Management in 2009 and Professional Executive Management in 2015. Currently she is undergoing a PhD program in Public Administration and a lecturer in Integrated Marketing Communication at the University of National and World Economy. 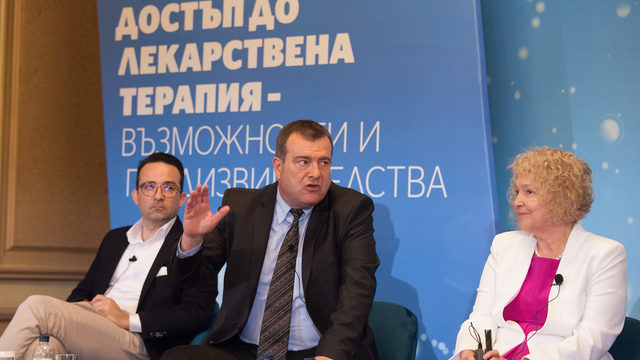