Factory of the year

Here you can buy ticket for Factory of the year .

Capital has been moving hand in hand with the Bulgarian industry for decades. We followed its revival from the chaos of the 90s, through the first steps of new factories and investors, to the flourishing boom of Bulgaria's new industrial era.

For the first time in 2022, the country outperformed all other EU peers, ranking first in terms of industrial production growth. This gives new self-confidence to the Bulgarian business, but also shows extremely positive trends at the macro level - through new jobs, growing incomes and more added value.

The achievement, however, comes amid several raging crises – from the COVID pandemic, the war in Ukraine and high inflation rates, through the energy disruptions and the growing signs of global recession.

If we look at history again, it seems that we are at the verge of a new turning point for the Bulgarian industry. Its leaders, however, know that the landscape is, and will always remain, uncertain, but if you keep on moving, you can ride the waves of uncertainty instead of being swept away by them.

The Contest
The "Factory of the Year" contest is Capital’s event which logically builds on the expertise and knowledge accumulated over the years.

The aim of the project is to distinguish leaders - those who are the first to deal with challenges and those who overcome them in the best possible way. Capital will reward the innovative, the sustainable ones, as well as those who care about the development of the business and its people.

The first edition of the competition will focus on manufacturing innovations on the way to Industry 4.0. Applicants will be evaluated according to criteria developed in partnership with Trakia Tech, Novarto and PriceWaterhouseCoopers (PwC), and the one with the highest overall score will receive the honorary prize "Innovative Factory of the Year", which will carry until the next edition in 2023.

Conditions and stages
Manufacturing companies with at least three completed financial years, 10 or more employees and a turnover of at least BGN 2.5 million for 2021 can participate in the competition.

Based on the points collected, a shortlist of candidates will be drawn up and will undergo further evaluation by our Novarto technical consultants.

The assessment itself will be conducted via video chat. By the end of November, three companies will be determined to compete in the final. The final selection of the winner will be made by a 5-member jury on the day of the award ceremony.

This will happen after the finalists briefly present the innovations made in the enterprises and answer questions from the jury.

Award Ceremony
The award ceremony in the "Factory of the Year" competition will be held on December 8 in the city of Plovdiv and will be broadcast live on the event's Facebook page, on Youtube channel of Capital and on Capital LIVE.

The event is by invitation only. 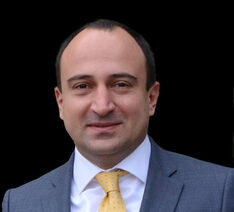 Stefan Stoyanov is the Deputy Mayor for Education, Business Development and European Policies for a third consecutive term in the Municipality of Plovdiv.
He works actively for the development and improvement of the local education system, leads the team working on the application for European Capital of Culture, and creates the first team for Business Development, working alongside him for 10 years on branding the city as a tourist and business destination.
He initiated the digital reform in the municipal schools of Plovdiv, which made it a pioneer in implementing cloud-based technology in education and a leader in implementing the 1 to 1 learning method in Eastern Europe.
In recognition of these projects, the Municipality of Plovdiv has won several international awards, including the American Smart 50 and the European Innovation in Politics. Mr. Stoyanov was ranked among the 100 most innovative individuals in Central and Eastern Europe for 2016 by Google, Visegrad Fund, Financial Times, and Res Publica.
With the assistance of the Business Development team, he supports new trends in the city's economy and promotes outsourcing and the IT industries, which are responsible for creating thousands of jobs. Actively participates in the creation and promotion of Thrace Economic Zone as the country's main industrial brand.
The Business Development Department of Plovdiv Municipality is in negotiations with several potential investors at any given time, and one of its most recent enquiries involves an investment of 5 billion euros. 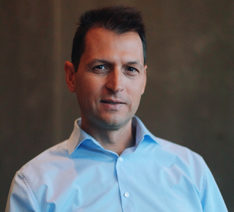 Co-founder and chairman of Trakia Tech

Georgi Stoeff is a co-founder and chairman of Trakia Tech - a think tank for digitalization of industry and co-organizer of the Annual Business Forum Industry 4.0. Mr. Stoeff is a trained economist at the University of Leuven, and is one of the best recognized macroeconomic analysts in the country. Based in Plovdiv, he is a strategic consultant for the one of the largest constellation of industrial and tech parks in CEE - Trakia Economic Zone. His team developed the economic profiles and investor presentations for the some of the main cities in Bulgaria.

Co-founder and chairman of Trakia Tech 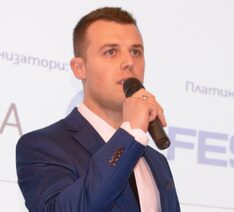 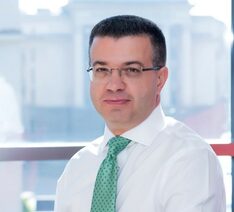 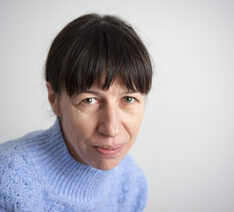 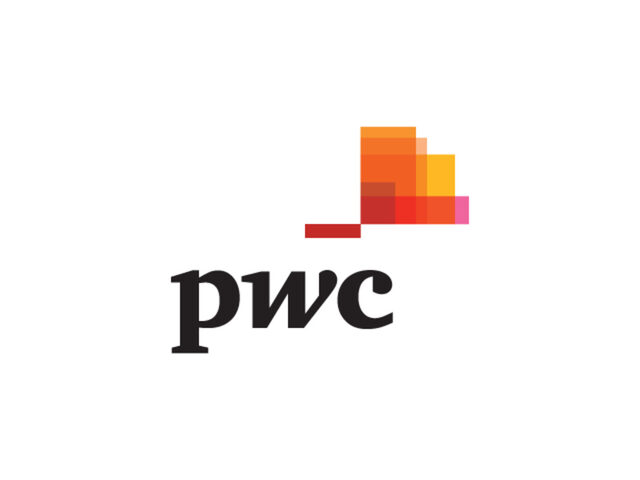 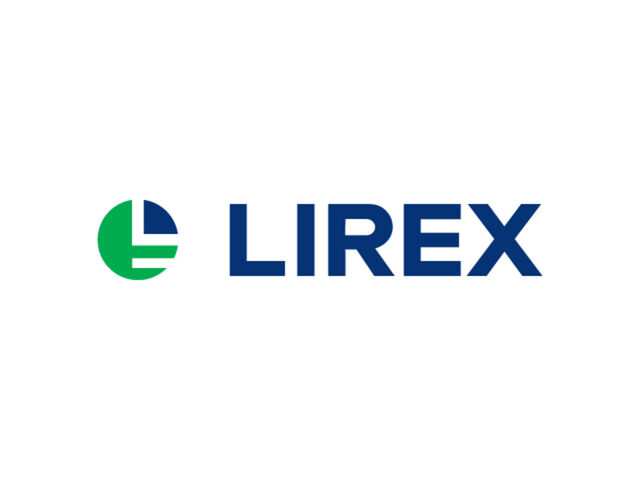 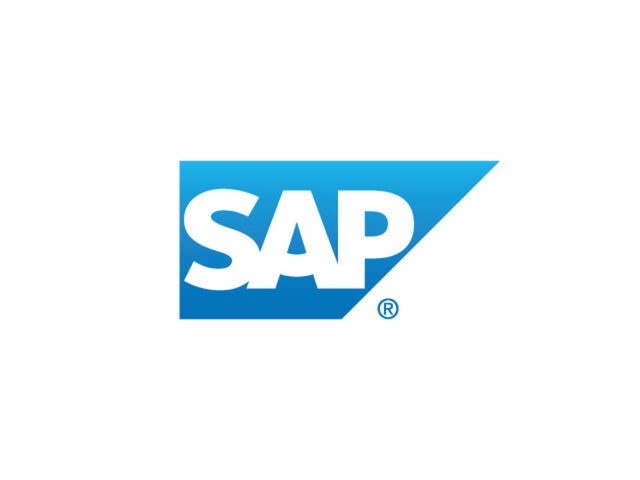 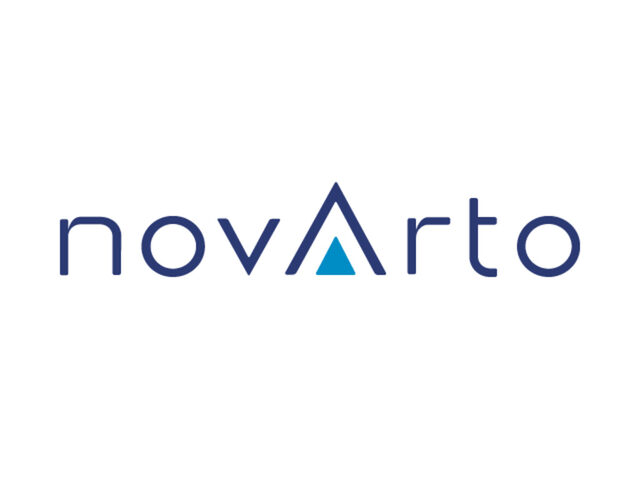 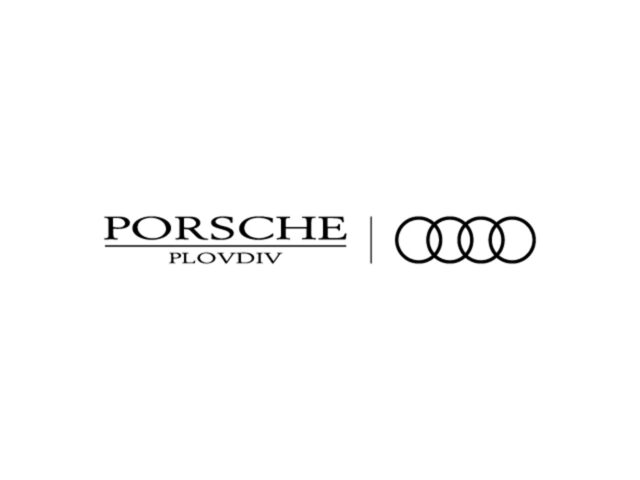 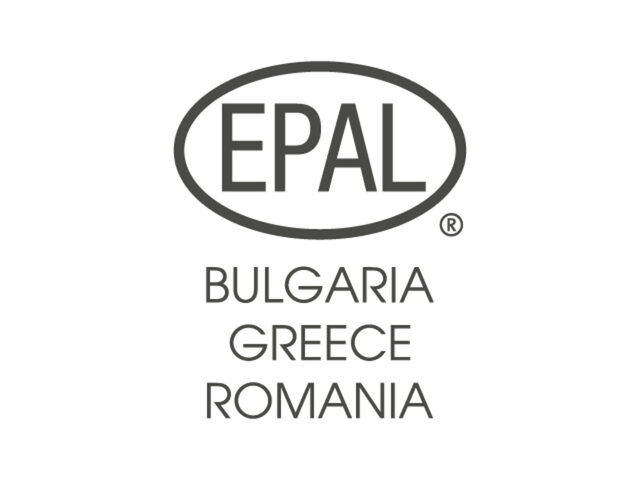 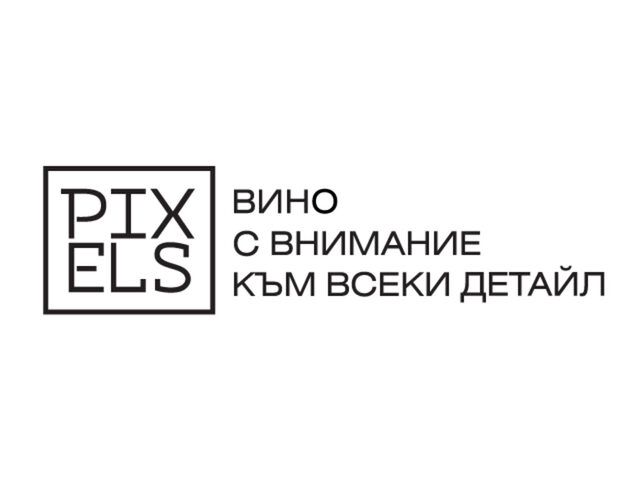 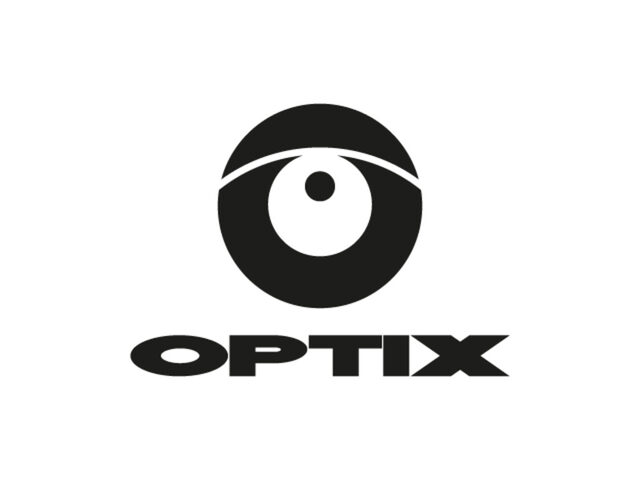 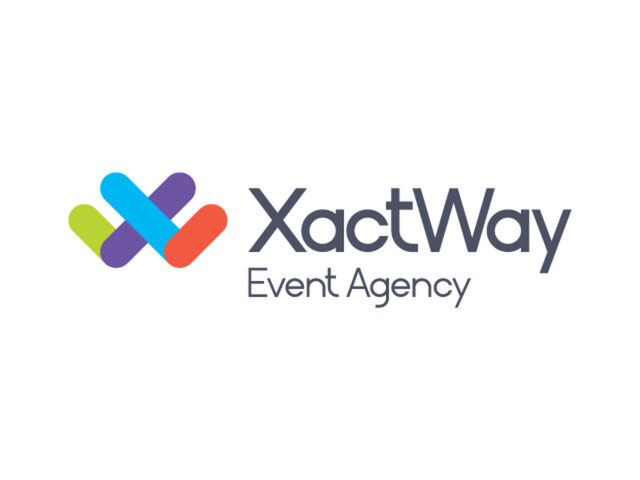