Here you can buy ticket for Intelligent Municipalities Transformation 2018 .

During the last few years many Bulgarian cities have improved their infrastructure, started using different types of sensors, collecting and analysing, managing urban assets as public transport, wastеwater, road infrastructure, etc. This so-called 'connected infrastructure' helped the municipalities, business and citizens to improve their way of living. Today the lights are turned to the stronger engagement of the administration, citizens and business to the next generation of changes, leading to the sustainable development of the smart municipality.

According to a Juniper research released in the beginning of this year, smart cities have the potential to 'give back' 125 hours to every person every year for each person, in the form of saved time. No matter where our country is in the smart cities charts worldwide (according the EasyPark "2017 Smart cities index", held among 500 cities worldwide, Bulgaria is ranked 94th), each little effort in this direction has to be applauded as a clear request to become part of the so-called smart future.

How the event was held last year 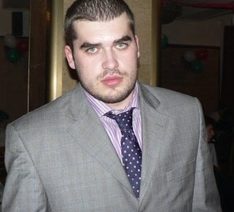 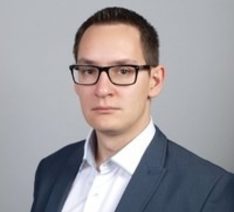 Plamen is a PRINCE 2 Practitioner certified project manager with more than 5 years at Soitron as a project manager responsible for the full lifecycle of the projects. He has successfully delivered IoT, ITSM and software development projects. The customers he worked for were ranging from multinational enterprises to small enterprises and public organizations. The IoT projects were related to smart city waste management. 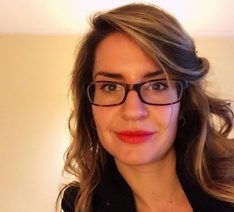 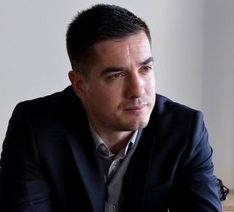 Stefan Spassov is the CEO of eMobility International. He leads and manages the expansion of a national charging stations infrastructure operating under the brand Eldrive and the first electric car sharing service in Bulgaria (SPARK). Stefan specializes in corporate finance and business development. He has previously been actively involved in the telematics business and negotiated, consulted and led the successful acquisition of EuroGPS (now Viasat Technology) by the European leader in usage-based-insurance Viasat Group. Since August 2017, Stefan 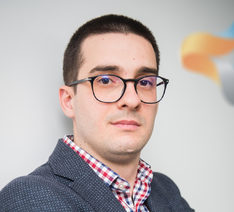 Stefan Malinovski is head of Intelligent Systems Department at Telelink. He graduated in Business Administration with specialization in Operational Management and Marketing at the American University, Blagoevgrad. He also holds "Project and Program Management" Masters degree from Warwick University in the UK. He started his career in the field of project management and coordination. His first work experience in Telelink was during his student years when he passed an internship in the company. Then he is involved in consulting and project management training. In 2012 he became part of Telelink's team again as Head of Projects. His first task is to optimize the project management processes in the Security and Automation Department. Shortly afterwards, he also tooks on some of the first projects in the field of intelligent transport systems. 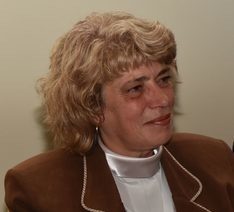 Since 2009 to the present Mrs. Daniela Pesheva is part of the team of Ministry of Transport, Information Technology and Communications, with areas of activity: development of expert analyses, opinions and proposals relating to the development of ICT and broadband development and improvement of methodologies for eGovernment in the public administration; participation in the activities of the development of strategic documents in the field of ICT and proposals for legal acts linked to the implementation of e-government; coordination and participation in expert working groups in the field of eGovernment and the development of information society. Mrs. Pesheva is coordinator of the project ‘Increasing the qualification of staff at central level through improved knowledge and practical skills Management IT projects in line with current methodologies" implemented in 2015 with the financial support of the Operational Programme Administrative Capacity (OPAC) co-financed by the European Union through the European Social Fund. Before that she is part of the State Agency for Information Technology and Communications (2005-2009) as Expert, Directorate for European Integration and International Relations with commitments on development of the Bulgarian State positions on European integration in the field of Communications and Information Technology, participation in working groups, in the coordination and monitoring of integration, participation in the translation and editing of the European directives and other documents. Mrs. Daniela Pesheva is Mechanical engineer (Technical University of Sofia), Master Accounting and Control (Veliko Turnovo St. Cyril and St Methodius University) and Master of Public Administration (New Bulgarian University). 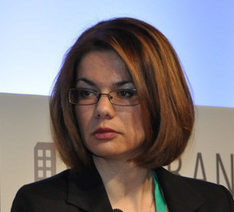 For more than 10 years Miglena Kuzmanova has been working at the Sales and Marketing Department of ESRI Bulgaria initially as Business Development Expert and since 2013 as Business Development Manager. Through the years, her work has been mainly focused on GIS solutions for the needs of the state and local government in the areas of e-government, energy, utilities and infrastructure, as she has participated in many of the company`s projects in these areas. Miglena Kuzmanova graduates from the Faculty of Mathematics and Informatics of Sofia University with a specialty of ‘Informatics’ and in 2005 gets a master degree of Economics at the Faculty of Business Administration and Economics (FEBA) at Sofia University. Since 2007 she has been teaching teaches GIS in FEBA where she is PhD student. 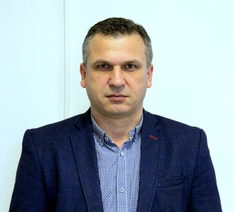 Ivan Stoyanov has completed a master’s degree in Biology at the Plovdiv University "Paisii Hilendarski" and specialized in "Museology, Botanical and Zoological gardens". After that he has worked in the private sector. He has been the Manager of the Municipal Enterprise "Chistota" in Plovdiv, since December, 1th, 2011. As a result in the improvement of the equipment, optimization of the technological process and implementation of innovative methods, the city of Plovdiv is ranked among the cleanest cities in Bulgaria. 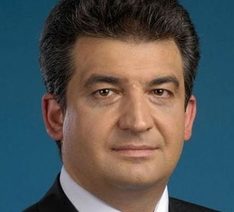 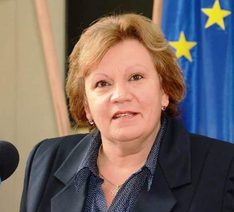 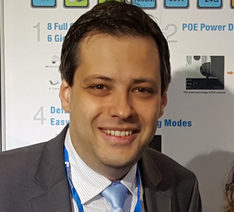 Head of Directorate "Systems for Security and Communications", Sectron

Head of Directorate "Systems for Security and Communications", Sectron 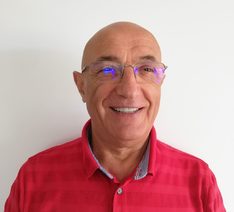 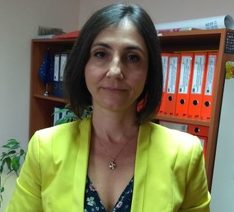 XIIth Edition of IT Manager of the Year Awards 2019

For sponsorship and partnership: [email protected] 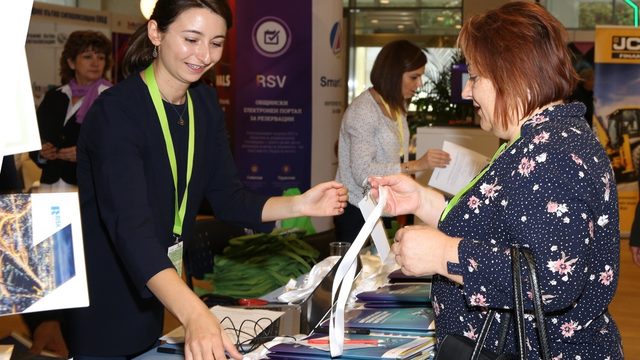